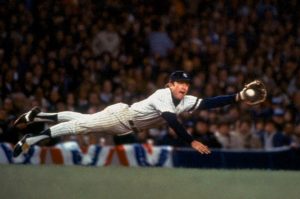 Sometimes, one childhood event affects everything that follows it, as if the clues of destiny were left right at  your doorstep. 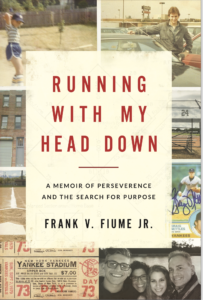 A bestseller on the way

That’s the way it was for a kid from Queens named Frank Fiume, who at age four, was taken by his parents to his first baseball game–a pivotal event that began a lifelong passion for the sport, which became the pathway to fortune.

As he remembers it in his upcoming book, RUNNING WITH MY HEAD DOWN: A Memoir Of Perseverance and the Search For Purpose: 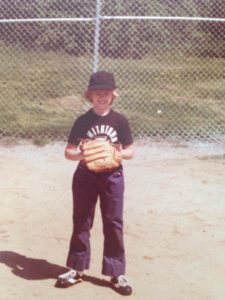 Young Frank all ready to go!

“With thousands of fans pouring into Shea Stadium, the anticipation and energy of the crowd was electric. For a little kid like me, it was a magical sensory experience, complete with the smell of popcorn and hotdogs and vendors everywhere, hawking food, T-shirts, and baseball hats. Could there be a more perfect place? Not to me. It was love at first sight.”

From that day forward, Frank became obsessed on the game, mastering the names of players and statistics, collecting baseball cards, and later managing amateur leagues of his own, the first of which he sold for $1.8 million.

He  ultimately became a pioneer in the youth sports industry, founding i9 Sports, the nation’s leading franchisor of youth leagues and camps, which has, since 2003, generated over $200 million, with 2 million registrations in 900 communities across 30 states nationwide. 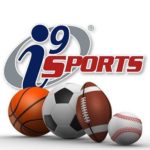 What was the secret of his success?

Passion for the game. Laser-focus. Total Commitment. And the determination to never quit.

As he says, the fastest route from home plate to first base is RUNNING WITH MY HEAD DOWN—a metaphor for life that became his mantra. 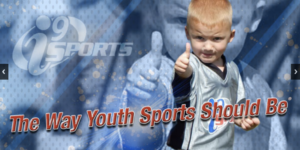 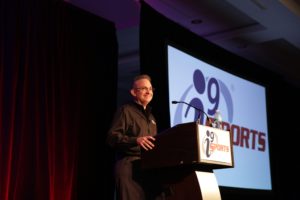 When the first-time author called me up on the phone, he presented the intriguing premise to write two books—one a privately-published legacy volume intended just for family and close friends; the other a slimmed-down business memoir, to be commercially published, focusing on Frank’s rags to riches story.

None of it came easily. Traumatized after his parents divorce, Frank was living in a roach-infested tenement apartment, his mom working two jobs to make ends meet. “I vowed that when I grew up, I was never going to experience poverty, and that if I ever got married and had kids, I would never allow them to suffer because of it either.”

As the story evolves, no matter what happens to Frank–being degraded and underestimated as kid, taking the wrong professional route as a medical equipment salesman, or encountering competitors who attempted to squash him–HE NEVER GIVES UP and HE NEVER GIVES IN. 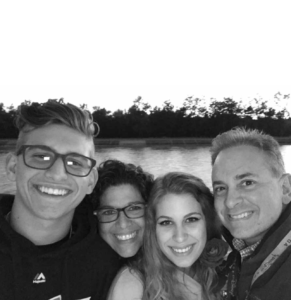 At one point, overcome with debts after a bad investment, he declares bankruptcy. But it isn’t long before he  pulls himself back up again, building his business, creating a happy family life, and becoming a serious student of self-development too, drawing inspiration and business acumen from peak performance coach Tony Robbins. 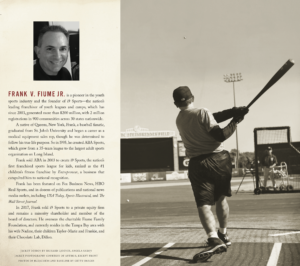 All of it combines into a riveting American success story, one driven by perseverance and guts, and the willingness to run with your head down, getting to your goal no matter what the obstacle.