In between writing books, nothing compares to interviewing world figures for Playboy, the  venerable magazine that  features the most extended interview format in publishing today. 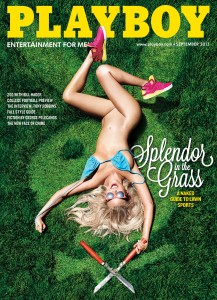 Don’t just read it for the pictures! 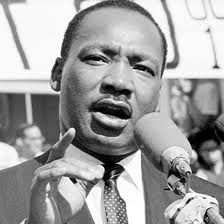 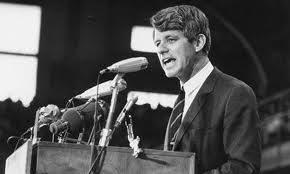 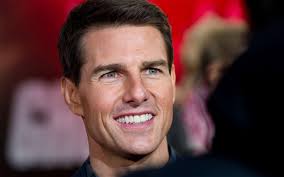 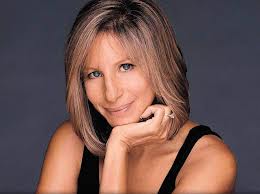 Everyone from Robert Kennedy and Martin Luther King to Tom Cruise and Barbra Streisand have done the Interview–and in the September issue, on newsstands now, you can read my exclusive interview with the king of coaches, Tony Robbins. 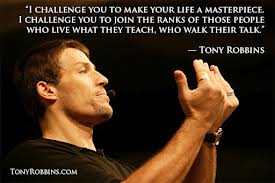 Our 8-hour conversation originally banked in at 100,000 words, the size of an entire book. We then took the  most riveting portions of it. And voila–read it for yourself.

The father of what has become an entire industry, Robbins is the world’s pre-eminent peak performance coach today, earning $30 million per year.

Over three decades, four million have attended his seminars, 50 million have purchased his tapes and books, and he’s  worked with luminaries beyond the expected: 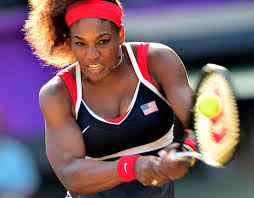 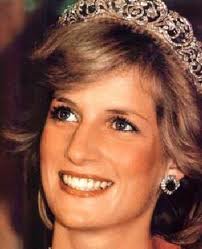 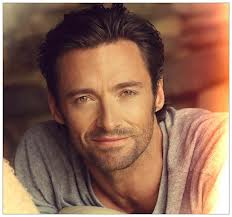 Bill Clinton sought his advice as president. Serena Williams relied on him to avoid on- court meltdowns. Princess Diana bared her soul to him in Kensington Palace. Hugh Jackman, Leonardo DiCaprio, Anthony Hopkins, Quincy Jones, Andre Agassi, Donna Karan and Greg Norman have all turned to him.

And now, his compelling message, in a detailed interview, is here for you. You’ll hear firsthand how his troubled childhood influenced his Herculean drive to teach millions, and how he transformed himself from a 17-year-old janitor into a 24-year-old millionaire.

On why people don’t succeed:  “The ultimate thing that separates people is finding a mission greater than themselves.  But most people major in minor things.  They know more about Lindsay Lohan and the Kardashians than about their emotional lives.  They start out with dreams but get slapped down by disappointment, which takes a bite out of their confidence.  So they travel through life with less than they deserve and come up with a story about why.”

On changing your life:  “People say it takes 10 years to change your life.  It’s bullsh*t.  It takes a moment, a second, yes.  But it may take you 10 years to get to the point of finally saying, ‘Enough.’ (People) feed their fear because they are deathly afraid of failing, of not being enough.  They will say, ‘I can’t lose weight because I’m big-boned.’  I say, ‘No, you’re freakin’ fat!’  You don’t like your body, your job, your relationship?  Change it.  It’s obvious.  But most people won’t do that.  It’s too scary.”

On his “very intense meeting” with President Obama:  “I was invited to a private meeting with 18 business leaders, most of them Silicon Valley billionaires.  I started off saying, ‘Mr. President, I voted for you before, but how will things be different four years from now?  You haven’t passed a budget.  Even Democrats aren’t supporting you much.  And why didn’t you support Simpson-Bowles?’  The audience was a bit shocked.  (After continuing to criticize Obama’s record) Someone came over and touched my arm and said, ‘I think that’s enough.’  To the president’s credit, he said, “No, Tony is generating some creative tension here.’  At the end, he looked at me:  ‘Tony, you made me think today.  Talk to my chief of staff.  Let’s set a time for you to come to the White House.’”

On his second wife, Sage: “(I am) the happiest I’ve ever been. Sage is one of the greatest gifts God’s given me. My whole life is driven by love. It always has been. It’s never been driven by material things—which are just benefits of doing something I loved.”

On monogamy: “I don’t know if monogamy is right for everybody. I wouldn’t have believed it was possible before. When I got divorced, I didn’t believe any man could stay with one person and be fulfilled. But I believe in it 100 percent today.”’ 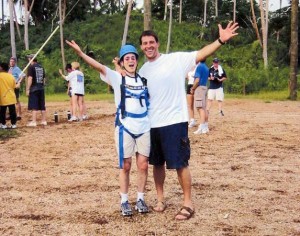 Together with Tony in Fiji, and after taking a leap