Literary Agents: From One Legend To Another

Any writer who wants their book commercially published can’t do it alone. The magic touch of a literary agent, who conducts the negotiation and sale of the project, is crucial,  the conduit between author and publisher.

There are hundreds of agents in the U.S. but few legends. I was lucky enough to wind up with the latter–twice.

First there was Owen Laster of the  William Morris Agency, one of the most powerful literary deal makers of his generation. Having run William Morris’s worldwide literary operations for decades, Owen represented such illustrious writers as James Michener and Gore Vidal, plus a stable of film stars, former Presidents and First Ladies too. 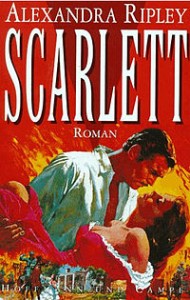 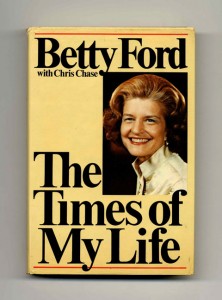 Owen hardly needed me as a client when I turned up at age 25 with the idea of writing a biography of pianist Vladimir Horowitz. Taking a chance on my youth and total inexperience, Owen sold my book in the U.S., England, Japan, Finland, and Germany. He subsequently launched my journalism career as well, arranging my first celebrity interview with Carol Burnett.

When Owen  retired in 2006,  I necessarily left one legend, but was fortunate enough to find another.

A few years before, I’d been sitting in the lobby of Manhattan’s Four Seasons Hotel, waiting to visit with a former interview subject, the extraordinary peak performance coach Tony Robbins. As I took out a gift for him, a small box from Steuben Glass containing a crystal dolphin (a miniature of a dolphin sculpture at Namale, his resort in Fiji), an attractive brunette nearby glanced my way, giving me a warm smile, and telling me she loved that store. 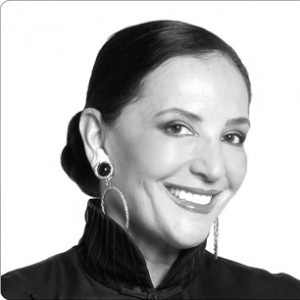 Fifteen minutes later, when I walked into the restaurant, that same woman was sitting with Tony Robbins. “I’m Jan Miller,” she smiled, “Tony’s agent.” What a strange coincidence! As I soon discovered, Jan Miller of Dupree Miller was one of the nation’s leading literary agents with her own stable of stars, including Arnold Schwarenegger, Maria Shriver, Joel Osteen, Stephen Covey, The Duchess of York, Dr. Phil, and dozens of bestselling authors devoted to Christian-based inspirational books. 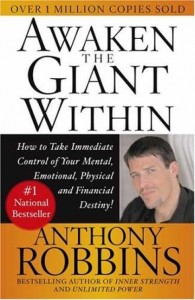 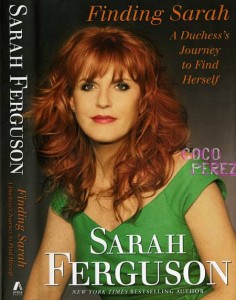 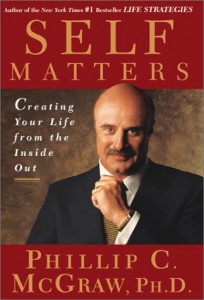 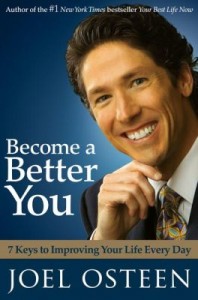 Skipping ahead two years later, when Owen retired, I spontaneously called Jan up on the phone, coming right to the point: “I’ve decided I want you to represent me!”  She readily agreed, and I was thrilled, feeling fortunate to pair up with another topnotch agent.

Powerfully intuitive, with an instinct for knowing whom to introduce to whom, Jan quickly paired me up for a ghostwriting project with a charismatic Chicago Pastor. That collaboration really clicked. And after that book was published by Hachette Book Group USA, our mutual passion for dogs lead to her, and Dupree Miller’s superb agent Nena Madonia, to selling my own memoir about my cocker spaniel, Katie, which was recently published in China, Indonesia, and Germany. (Jan is a beagle lover to the core and perfectly understood the profound bond that develops between dogs and their owners.In fact, she encouraged me to get another dog, cocker spaniel Lucy, after eight years of mourning for the first one.) 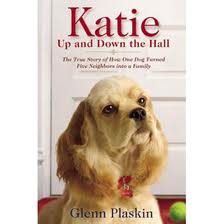 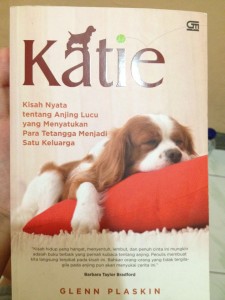 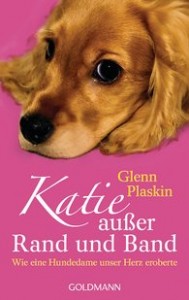 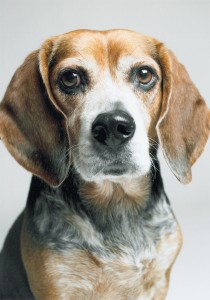 This was a project close to Jan’s heart, and she flew in from her offices in Dallas to personally supervise every aspect of the book’s marketing and promotion. This included even procuring an elegant locale for the publishing party, Manhattan’s MacKenzie-Childs, a unique shop filled with hand-crafted china. It was a night to remember–with Calvin Klein hosting. 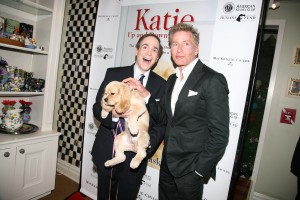 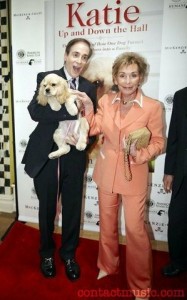 It was a fantastic night made possible by Jan. And then just a few months later, Jan generously opened up her elegant Dallas home for another “Katie” book party. I couldn’t have asked for more. 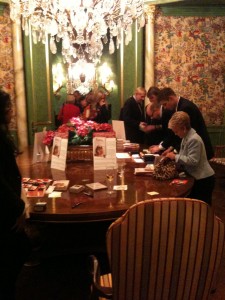 The exquisite dining room in Jan’s Dallas home, at the KATIE book party

Was it just accidental that I ran into Jan Miller in the lobby that afternoon years ago, or was it destiny? As Tony Robbins always says, “proximity is the messenger of fate,” and indeed it has been. 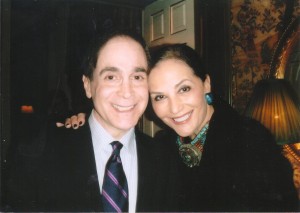 With Jan in her home at the Dallas Book Party
Much more than just a literary agent to me. 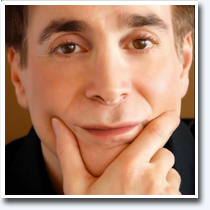